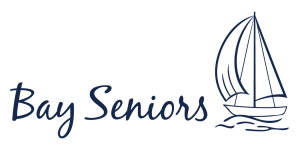 Beautiful temples – but watch out for landmines 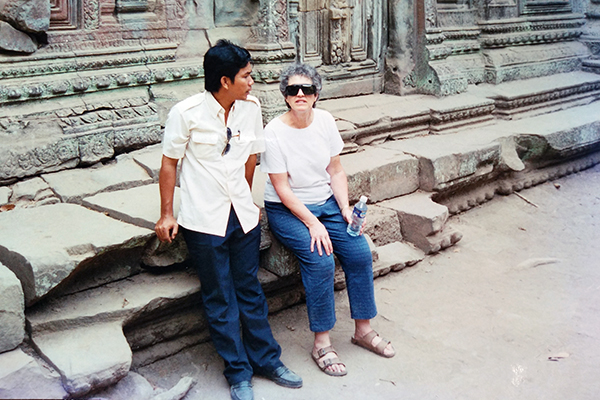 I think I was born with the ‘Travel Bug’, and I know that I acquired it from my mother. 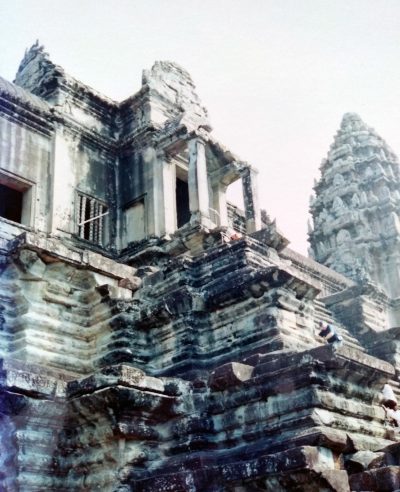 She and I travelled to places like parts of Canada and the US, Cuba, Venezuela , Costa Rico and Hawaii.

As much as I enjoyed these trips I think the most moving and awe inspiring was the trip made to Angkor Wat, near Siem Reap, Cambodia.

This is a site that dates from the 6th to the 8th century. It is beautiful beyond imagination. The temples, the walls, the history, the people.

Temples with the most intricate carvings you will ever see. Walls carved with a parade of elephants. Temples with several levels.

It is hard to imagine just how these magnificent buildings were created at that time period with the tools available to them.

My husband and I had a wonderful guide who even took us to see the sun come up over the temples.

I was brave and climbed as many of the temples as I was allowed; husband and guide stayed on ground level.

We had to be careful to stay on the paths as there are still undetonated land mines. It is not unusual to see victims of these mines: people who have lost feet, legs and arms as they worked in the fields or walked the paths where the mines were hidden.

It is a country that has suffered the turmoil of war and the impact of poverty. But in spite of this history, it is a country with a beautiful culture, where the people are proud of their heritage and where several languages are spoken. A truly awesome country with so much to offer.

We want your stories!

What is your experience living in Nova Scotia? Have you lived or traveled to an exotic location? Perhaps you have a surprising hobby? Or you’ve met famous people as part of your job? We are looking for members to share (or nominate a friend to share) their story at an upcoming monthly meeting of the Association and/or in the monthly newsletter. Email monique@bayseniors.ca for more information.